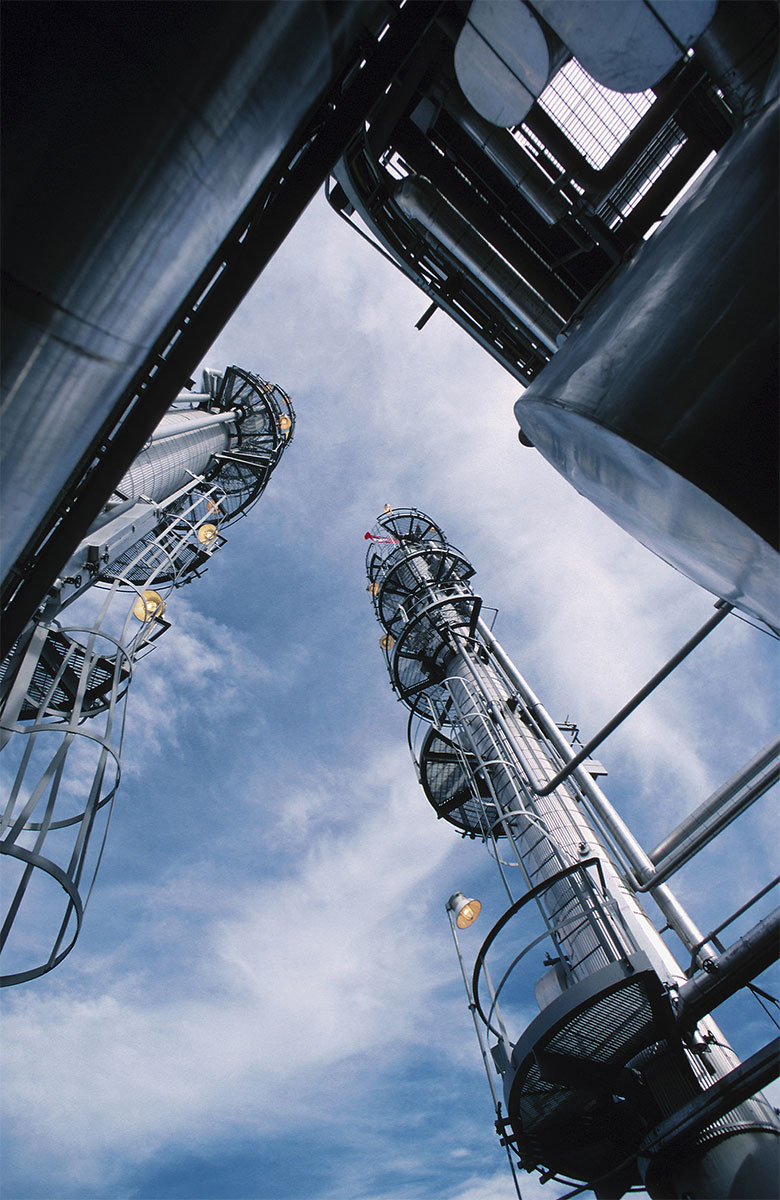 Part V of the Myanmar Companies Law (2017) (“Companies Law”) sets out the methods by which companies may be wound-up.

According to the Companies Law, a company may be wound up in Myanmar by:

A. Compulsory winding up by court

A company may be wound up by the court in the following circumstances:

(a) if the company has by special resolution resolved that the company be wound up by the court;

(c) if the company does not commence its business within a year from its incorporation, or suspends its business for a whole year;

(d) if the number of members is reduced below one;

(e) if the company is unable to pay its debts; or

(f) if the court is of opinion that it is just and equitable that the company should be wound up.

A company is deemed to be unable to pay its debts in 3 circumstances:

One of the main grounds on which a company may be wound up by order of court is where the company is insolvent. A company is deemed to be insolvent when the company is unable to pay all its debts at the time of becoming due and payable as set out in the MCL.

In addition, the new Insolvency Law, which came into effect on 25 March 2020, also applies to the winding up of insolvent companies.

Petition to apply to court for winding up a company

An order for winding up shall operate in favour of all creditors and of all contributories of the company as if made on the joint petition of a creditor and of a contributory. The winding up is deemed to commence at the time of the presentation of the petition.

When either a winding up order has been made or a provisional liquidator has been appointed, no other proceedings can be commenced against the company without the leave of the court.

On the making of a winding up order, it is the duty of the company and the petitioner in the winding up proceedings to file a copy of the order with the Registrar within one month of the date that the order is made. The Registrar will then place a notification in the Gazette that such an order has been made.

Statement of the affairs of the company

B. Voluntary Winding Up

A members’ voluntary winding up involves the liquidation of a company that is still solvent.

The process is initiated when the company has stopped operating its business and a general meeting of members is held to approve a special resolution to voluntarily wind up the company. Before the members’ meeting is held, the directors of the company must declare by an affidavit that they have made a full inquiry into the affairs of the company and are of the opinion that the company will be able to pay its debts in full within 3 years after the commencement of the winding up. The directors’ declaration must be supported by an auditor’s report and be filed with DICA prior to the notice of general meeting being sent to members.

A liquidator must be appointed to wind up the affairs of the company and file the required notifications with DICA in accordance with the Companies Law. Once a liquidator is appointed, the directors will no longer have any authority to run the company.

Where a company is insolvent, the members of the company must at a general meeting pass a special resolution for the company to be wound up voluntarily.

If a special resolution is passed by the members for a voluntary winding up of the company, the company must publish a notice in the Gazette and a national newspaper within 10 days of the resolution being passed.

A liquidator will then be appointed to wind up its affairs and file the required notifications with DICA in accordance with the Companies Law. Once a liquidators is appointed, the directors will no longer have any authority to run the company.

C. Winding up subject to the supervision of the court

When a company has by special resolution resolved to wind up voluntarily, the court may make an order that the voluntary winding up shall continue, but subject to such supervision of the court , and with such liberty for creditors, contributories or others to apply to the court and generally on such terms and conditions as the court thinks just.

Deregistration and Winding up

Compulsory winding up by court

Winding up subject to the supervision of the court