Corporate Governance Code Amendments and Guidance for Boards and Directors

In conjunction with the Listing Rules’ amendments, the Hong Kong Stock Exchange has published a “Guidance for Boards and Directors” (the Guidance), which provides practical advice to the board and directors to facilitate their performance of their roles and responsibilities, including a recommendation to listing applicants to appoint independent non-executive directors (INEDs) at least two months before listing. The Guidance is not part of the Listing Rules and does not amend the Listing Rules’ requirements.

The amendments set out in the Consultation Conclusions include:

In addition, issuers must contain all information that falls within the scope of mandatory disclosure requirements under paragraphs G to P of the Corporate Governance Code in their CG report (“Mandatory Disclosure Requirements“).

Amendments to the Corporate Governance Code

CP A.5.5 will be amended to require the board to state in the circular to shareholders accompanying the notice of the resolution to elect an INED, and where the proposed INED will be holding his/her seventh (or more) listed company directorship, why the INED would be able to devote sufficient time to the board.

This will apply to the INED’s election to a new board and any re-elections to other boards. The Hong Kong Stock Exchange in the Consultation Conclusions disagreed with comments by some respondents that the same individual being an INED across companies within one listed issuer’s group should only represent one directorship.

Whether or not an INED would be able to devote sufficient time commitment to an issuer would depend on a number of factors, including:

According to the Consultation Conclusions, when assessing an INED’s time commitments, other significant commitments should be taken into account. Here, the Stock Exchange made reference to CP A.6.6 pursuant to which each director should disclose to the issuer at appointment, and subsequently in a timely manner in respect of any change, the number and nature of offices held in public companies or organisations and other significant commitments.

The Corporate Governance code will be amended so that the board must state in the circular to shareholders accompanying the notice of the resolution to elect an INED:

Listing Rule 3.13(3) will be amended to extend the cooling-off period for a director, partner or principal or employee of a former professional adviser to an additional second year before they could be considered independent.

Currently Listing Rule 3.13(3) provides that independence is likely to be questioned where a director, partner or principal or employee of a professional adviser has provided services within one year immediately prior to the proposed appointment. This Listing Rule will also be subject to minor amendments in response to a comment that a strict reading of the current drafting only captures current but not former directors, partners or principals or employees.

It was proposed in the Consultation Paper to revise Listing Rule 3.13(3) so that there is a three year cooling-off period for professional advisers before being considered independent. Only a slight majority supported the proposal, and there was a broad range of views supporting between one and five year cooling-off periods. In response to the opposition to the proposal on the basis that it is overly restrictive, the Stock Exchange stated that the pool of professional candidates is reduced by a very small number of persons who may have had professional affiliations with the issuer, and that issuers should look for a wider range of experienced professionals and persuade them of the advantages of becoming members of their boards. After considering international best practice and balancing the various views, the Stock Exchange determined that it is most appropriate to extend the cooling-off period to two years.

Cooling off periods in respect of material interests in business activities

Listing Rule 3.13(4) will be amended so that the cooling off period for persons with material interests in the issuer’s principal business activities will be extended from no cooling off period to a one year period before he/she can be an INED.

The Hong Kong Stock Exchange noted that even where a person does not have any actual interests, there is still a perception issue.

Cross-directorships or significant links with other directors

Recommended Best Practice A.3.3 will be introduced pursuant to which the board should disclose reasons if it considers a proposed director as independent even where the individual holds cross-directorships or has significant links with other directors through involvement in other companies or bodies. According to the Note to Recommended Best Practice A.3.3, cross directorship exists when two (or more) directors sit on each other’s boards.

The Stock Exchange considers it appropriate to introduce this disclosure as a Recommended Best Practice, rather than a Code Provision or Rule. It may, however, in the future consider enhancing this recommendation where appropriate and following market consultation.

Note 2 will be introduced under Listing Rule 3.13 so that when determining the independence of a director under the rule, the same factors should also apply to the director’s immediate family members. The same definition for “immediate family member” as under Rule 14A.12(1)(a) will be adopted, that is “his spouse, his (or his spouse’s) child or step-child, natural or adopted, under the age of 18 years”.

The existing CP A.5.6 requirement that issuers must have a policy concerning diversity of board members and to disclose the policy or a summary of the policy in the issuers’ corporate governance report, will be upgraded to a Listing Rule requirement (namely, new Listing Rule 13.92). This is a more stringent position than that in Australia (where reporting of listed issuers’ diversity policy is only subject to “comply or explain”) and in the UK (where only certain large listed companies must include a description of their diversity policies in their corporate governance code).

The Note to the new Listing Rule provides that board diversity will differ according to the circumstances of each issuer. Diversity may be attained through a number of factors, including (without limitation) gender, age, cultural and educational background, or professional experience. Issuers should take into account their own business model and specific needs, and disclose the rationale for the factors relied on for this purpose.

According to the Diversity Policy section of the Guidance, diversity policies should be formulated according to issuers’ own circumstances, and the following guidance should be considered:

The Guidance further recommends a board skills matrix, which is a table that shows board members’ skills, experience and perspectives. A board skills matrix facilitates the board’s assessment of the current mix of attributes and competencies on the board, its understanding of how directors’ attributes and competencies contribute to the issuer’s strategic direction and succession planning and diversity, as well as its identification of any gaps that may exist.

It was considered that disclosure of a board skills matrix is good practice and investors appreciate the transparency of the board’s selection and appointment of directors. Although a universal set of criteria for all issuers is not appropriate, criteria would normally include industry or professional knowledge and experience, gender, technical skills and management experience.

Paragraph L(d)(ii) of the Mandatory Disclosure Requirement of Appendix 14 will be amended so that an issuer must disclose its policy for the nomination of directors adopted during the year in the issuer’s corporate governance report.

It was proposed in the Consultation Paper to remove the last sentence of Code Provision 6.7 (“[Independent non-executive directors and other non-executive directors] should also attend general meetings and develop a balanced understanding of the views of shareholders.”) in order to remove inconsistencies in the market’s interpretation of the provision as issuers have different understanding as to whether compliance with the provision requires full attendance. In response to comments during the consultation that this may discourage directors from attending general meetings, the sentence was revised to read: “Generally they should also attend general meetings to gain and develop a balanced understanding of the view of shareholders.”

Code Provision 2.7 will be amended to require that INEDs only (rather than the current provision requiring NEDs including INEDs) meet with the chairman at least annually without the presence of the other directors.

Code Provision E.1.5 will be introduced to require issuers to have a policy on payment of dividends which should be disclosed in their annual reports.

In the Consultation Paper, the Hong Kong Stock Exchange sought market views on whether the Listing Rules should be amended to permit shareholders’ consent to be implied for electronic dissemination of corporate communications by issuers. Although a significant majority of respondents supported the suggested amendment, the Stock Exchange will not adopt such regime until Hong Kong’s company law is amended to allow implied consent for corporate communications. 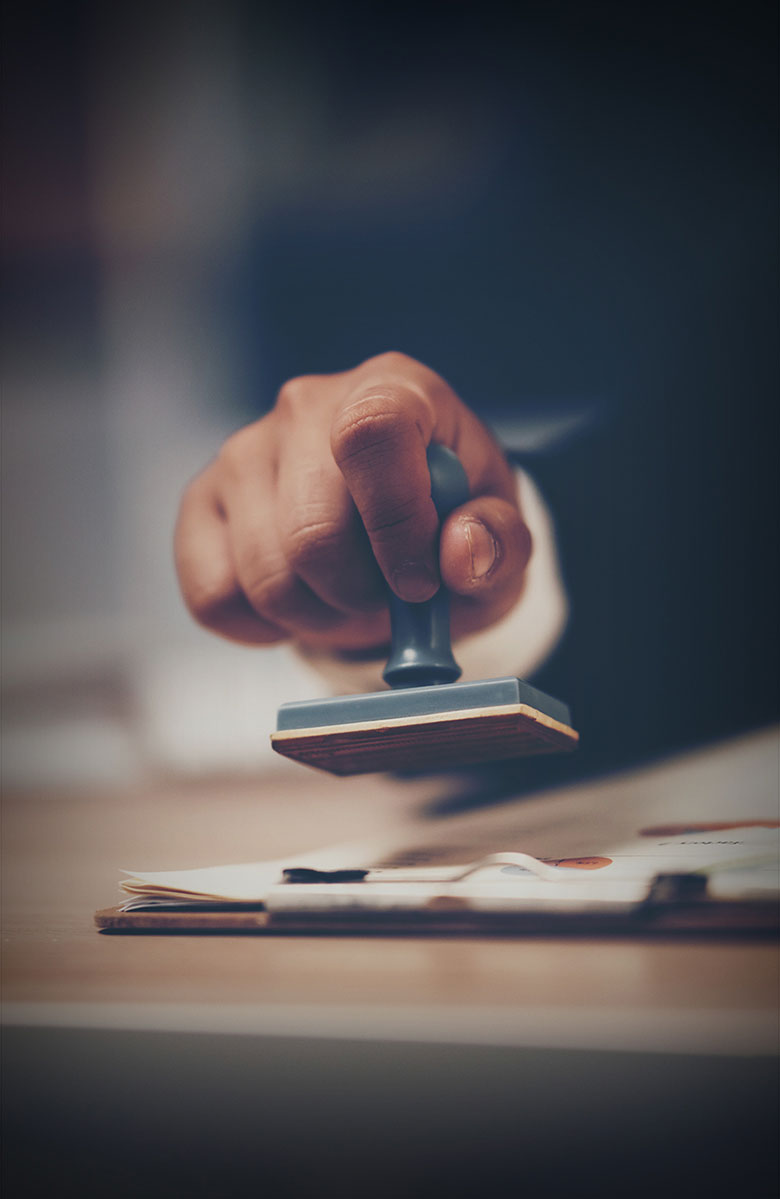 Guidance for Boards and Directors duties and responsibilities